Depending on the season and wishes of our passengers, we can cruise either north past Philadelphia or south past the airport.

A video taken by a passenger on a Sunset Cruise to the north can be viewed here.   Click for Video 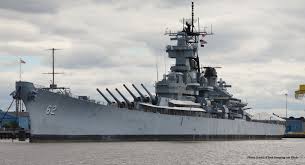 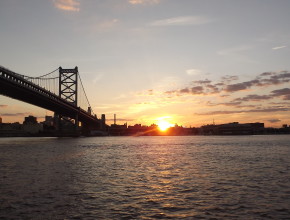 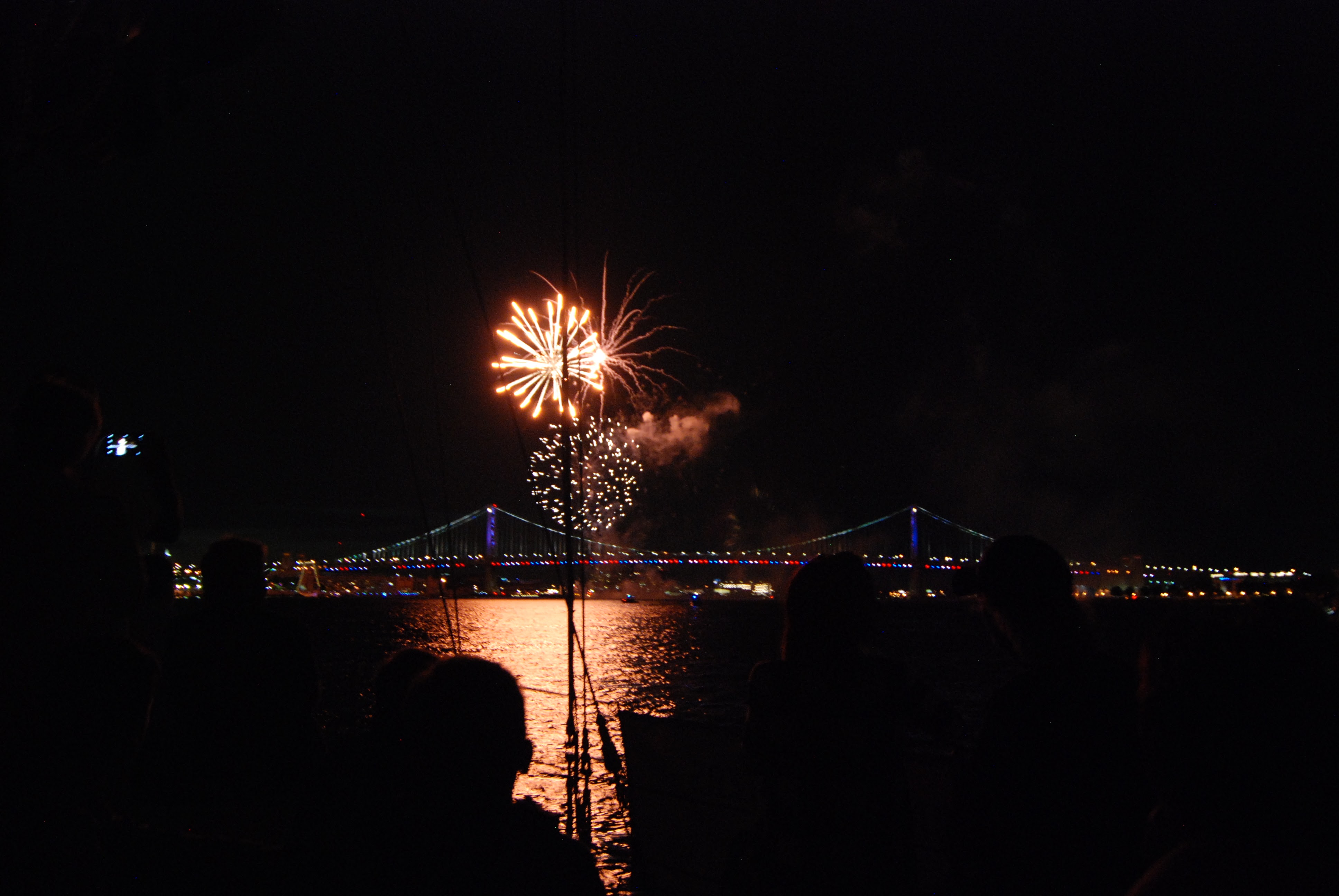 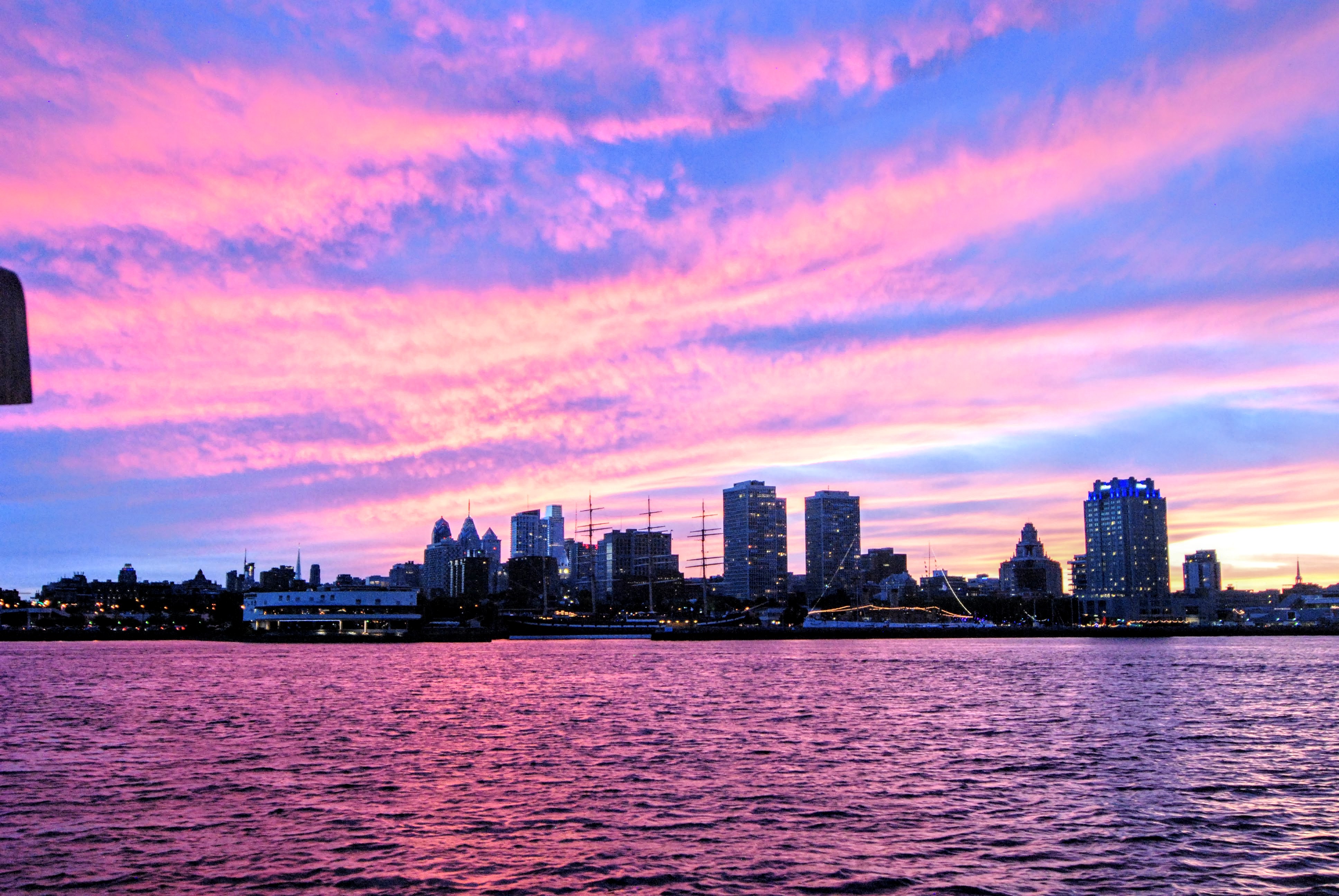